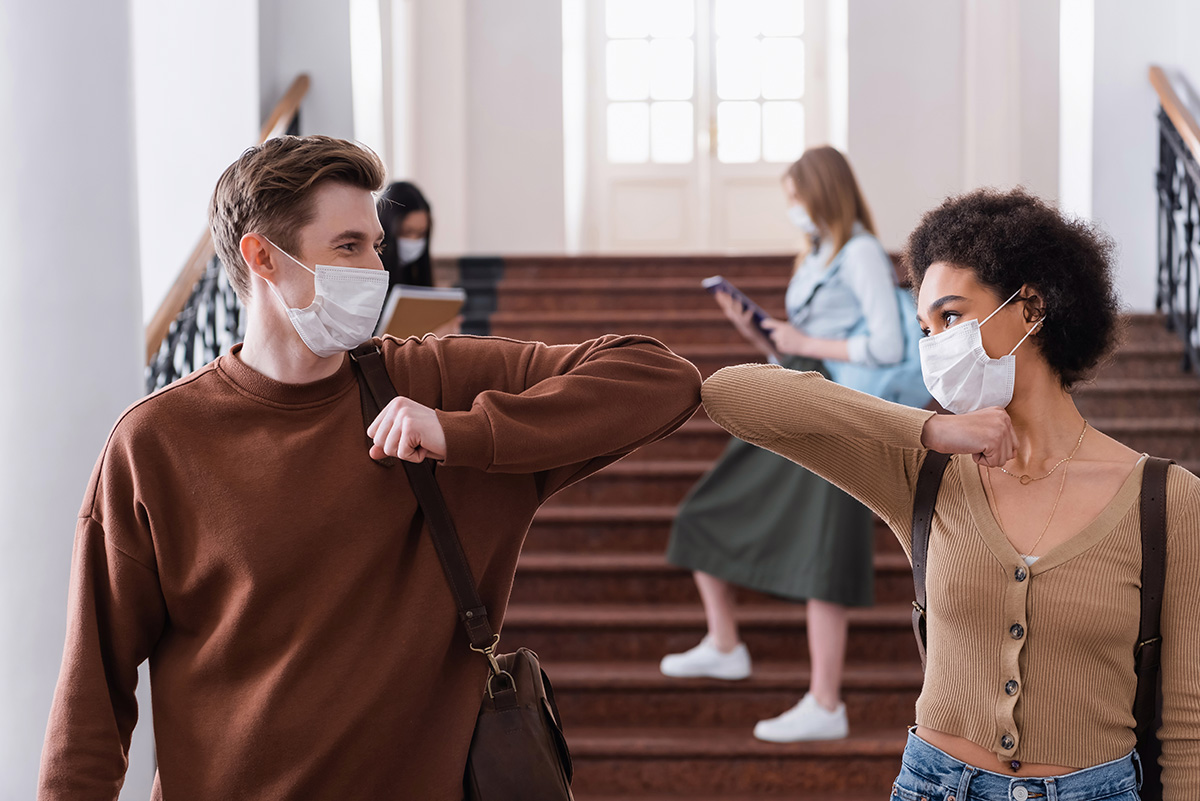 Not even a pandemic can stop these brilliant students from reaching for the stars.

The 2022 National Merit Scholarship Competition was a pandemic year for Houston-area high school seniors. There were 379 area seniors who scored in the top 1% on the PSAT to earn the celebrated “Semifinalist” designation. Versus 438 Semifinalists in the previous year, there were 13% fewer brilliant students in Houston this go around and the top 10 schools in the region were down nearly 30%.

The year-long road to being named a National Merit Semifinalist typically starts in mid-October of the previous year. As such, this year’s results were significantly impacted by the Covid-19 pandemic. Just 895,072 students participated in this year’s competition, which represented a more than 40% drop in participation versus 2019. The big drop was caused by many schools canceling their in-class PSAT testings last fall. In spite of the cancellations, many high school students were still able to participate through “Alternate Entry,” which allowed them to submit SAT scores in lieu of sitting for the PSAT.

Click here to go straight to the names of the Semifinalists!

A National Merit Semifinalist (NMSF) is a student who scored in the top 1% of high school juniors on the PSAT in their state (October of 2020 for this year’s winners). The PSAT is essentially a slightly shorter version of the popular SAT college admissions test.

To earn the less prestigious but still admirable “Commended” designation nationwide, students must have earned a selection index score of 207 or roughly a 1380 on the SAT, which places them approximately in the top 5% of PSAT takers.

The number and percentage of awardees is one of the only statistics that is cross-comparable between private and public high schools. Since the national average is just 1%, any school that boasts more than 1% of their senior class as National Merit Semifinalists is graduating smarter students than average.

St. John’s School in River Oaks maintained its enduring reputation as the top Houston-area school–public or private–where the smartest kids choose to go. St. John’s had a relatively bad year. Only 19 seniors or 11% of its senior class qualified as Semifinalists this year versus 17% in 2020.

Despite also suffering a major decline versus 2020, Houston ISD’s (HISD) Carnegie Vanguard High School managed to retain its second place spot behind St. John’s and ahead of any other public school in the Houston metro area. Its 14 Semifinalists represent 6% of its class or 6x the national average and 3x that of Medical Center rival DeBakey High School.

Awty International School and Kinkaid School rounded up the top 3 Houston private schools with approximately 4% of their seniors being named Semifinalists.

The suburban high schools in Sugarland and Katy remain stalwarts in the Houston metro area.

77 or 20% of the Houston-area total Semifinalists hailed from Katy ISD of which 26 are at Seven Lakes High School.

Similarly, 63 or 16% of top scoring seniors came from Fort Bend ISD (Sugarland), and more than half of those students came from Clements High School.

At the statewide, public boarding school Texas Academy for Math and Science (TAMS), 31 seniors were National Merit Semifinalists or nearly 20% of the class.

Key Takeaways From the 2022 Semifinalists Announcement

The most popular college majors of interest for Houston’s brightest graduates are engineering, bioscience. However, more than 50% of students did not indicate a preference or complete the form.

(A student’s intended major is designated by the three digit code in front of their name in the table below. Click here for the full description of these college majors.)

In a typical, non-pandemic year, approximately 1.5 million students across more than 20,000 US high schools participate in the National Merit Scholarship competition beginning the fall of their junior year. Juniors compete by sitting for what is essentially an abbreviated, practice SAT (PSAT).

Semi-Finalists, the most important designation, represent the top 1% of the approximate 1.5 million test-takers. National Merit Semi-Finalists generally qualify for scholarships that can range from full tuition at certain public colleges to $5,000 and $10,000 scholarships at prestigious, private universities.

Approximately 15,000 out of 16,000 semi-finalists then go on to be designated finalists. Finalists are typically chosen in accordance with their school grades and ACT or SAT test scores. However, due to the global pandemic, ACT and SAT scores are not required for the 2021 competition.

​Lastly, a little over half of the finalists are designated “Merit-Scholarship” recipients, meaning that they get the fancy title and one-time $2,500 cash payment. Scholarship winners are selected “based on their abilities, skills, and accomplishments.”

These NMSF figures are particularly attractive, versus SAT and ACT scores, because they’re publicly available from the National Merit Scholarship Corporation; conversely, schools do not have to disclose the SAT and ACT scores of their students. And when private schools do disclose SAT/ACT scores, it’s often presented in a way that’s difficult to read and/or compare.

Click here for the original press release from National Merit Scholarship Corporation, which contains the names of all winners in the state of Texas.

This article was last updated on September 20, 2021

Please confirm deletion. There is no undo!
Go to Top